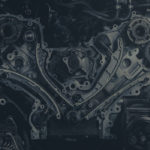 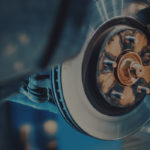 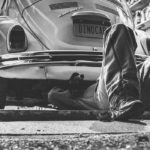 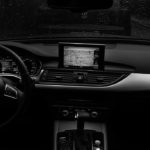 The Browne Group of Companies is the business legacy of John Browne – entrepreneur and business leader. Forty years ago he determined that the circumstance of his employment would never allow him to provide for his young family with means to give them the chance for education and a life of opportunity that was not afforded to him. So, with grit and determination, the spirit of an entrepreneur, his wife Sheila’s blessing and one truck he started Browne’s Auto Supplies. He criss-crossed Newfoundland, ferried the truck to Labrador and from Sunday to Friday began building a company that is now the leading automotive business in Atlantic Canada. His love of conversation, his fondness for meeting new people and commitment to his family were the driving force for his desire to be successful. A man of his word, contracts were made with a handshake. He was a tough negotiator. One would have to wake up awfully early to get ahead of him. He worked hard for every deal. His business dealings were fair and his business relationships lasted forever. His son Neil said he was the smartest man he ever knew.

John Browne would tell you, though, that his legacy is not a successful business. He would tell you what was most important to him was his family and that included his loyal employees, many of who worked for him for over 25 years and remain today with the company. One of his greatest traits was the capacity to bring people together – family, friends, business associates. His friendships lasted a lifetime.

When, in his estimation, his son Neil had learned the business well enough to manage the day to day operations, John Browne allowed himself the odd day off and enjoy what he had built. This meant snowmobiling on the west coast of Newfoundland. A game of golf which he only began to play at the age of 49 because he could not afford to play before then. For all his success his needs were simple. Time at the cabin with family and friends, a trip to sunny Florida with Sheila and his beloved country music. His legacy as a businessman continues to be honoured and respected everyday by his employees. His legacy as a husband, father, grandfather and friend is fierce. It is etched on the hearts of his family – wife Sheila, children Neil, Annette, Deanne and his beloved grandchildren Spencer, Grace, Sophia, Victoria and Jacob. 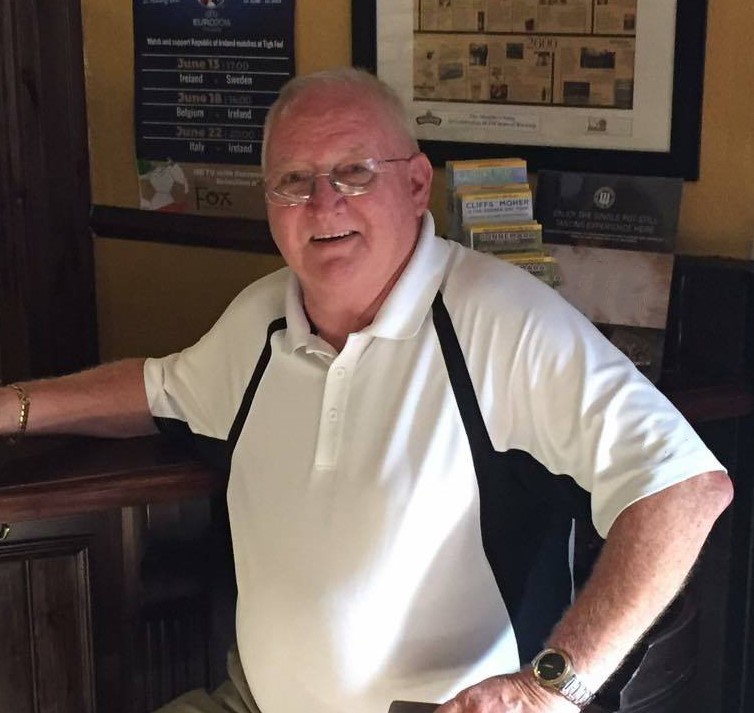